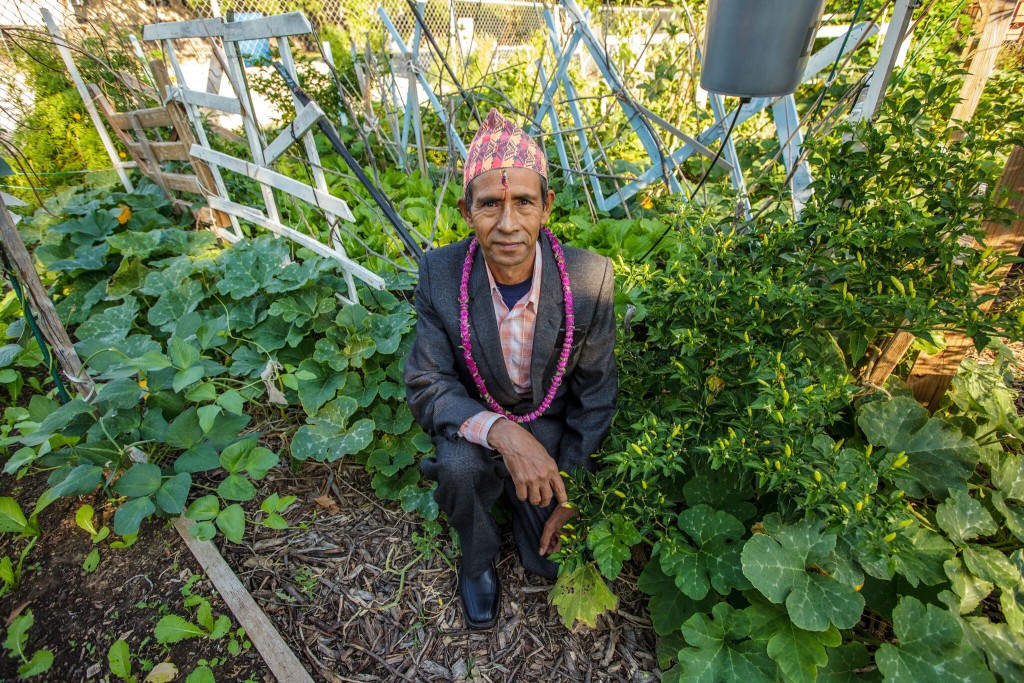 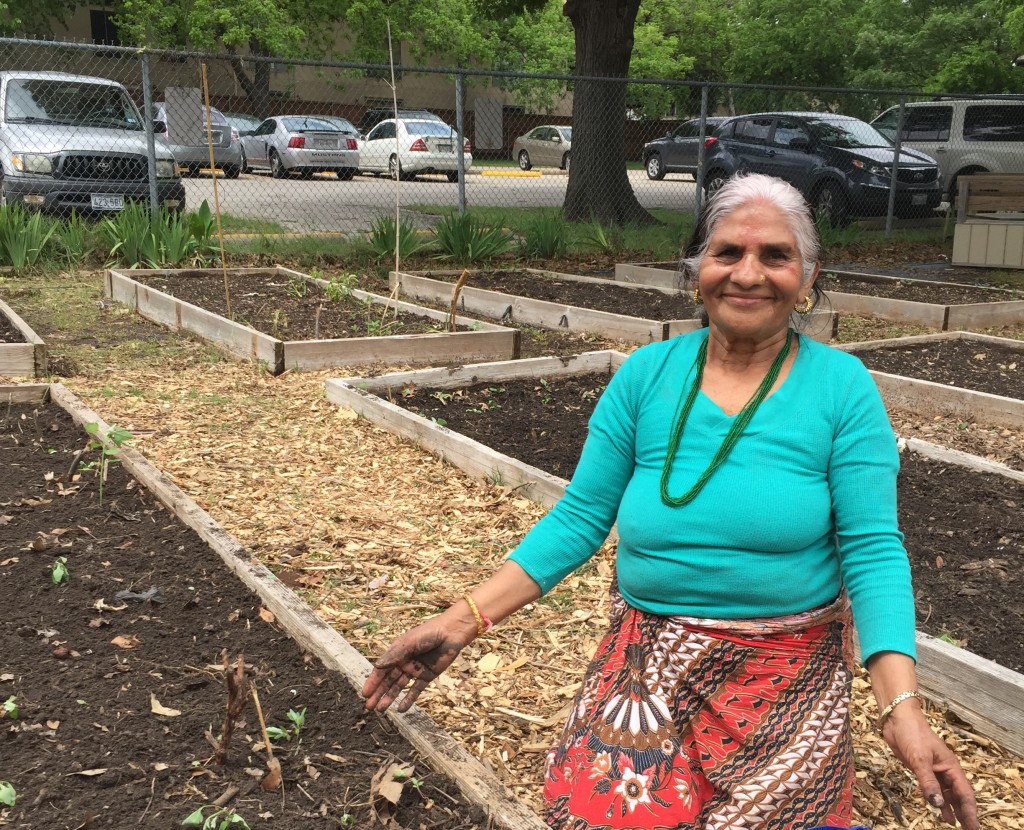 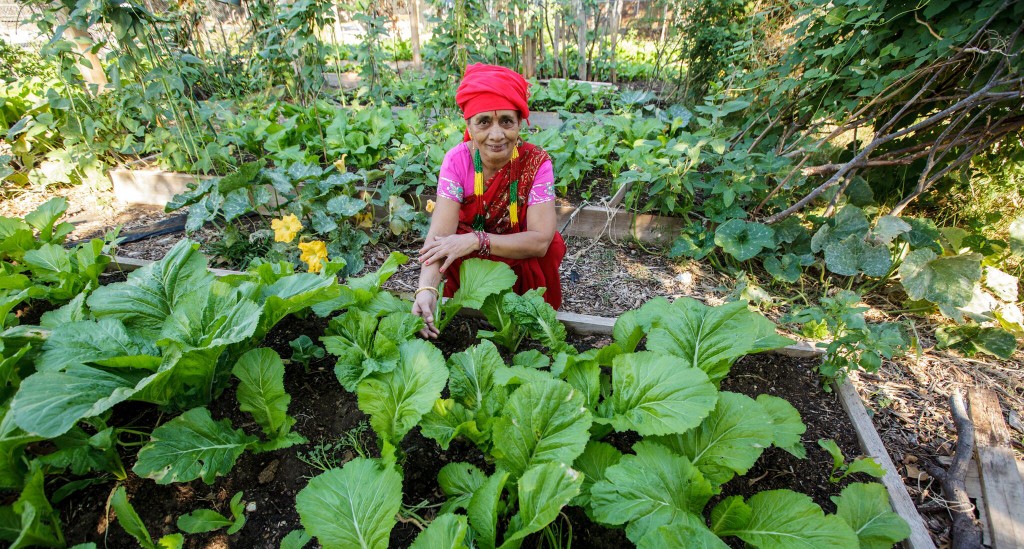 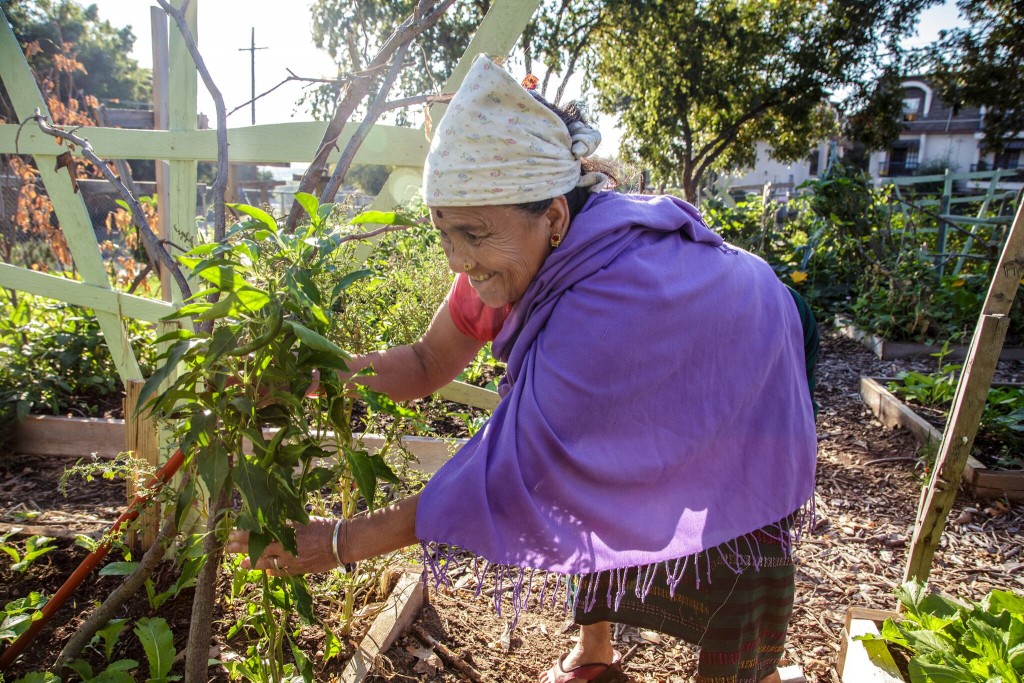 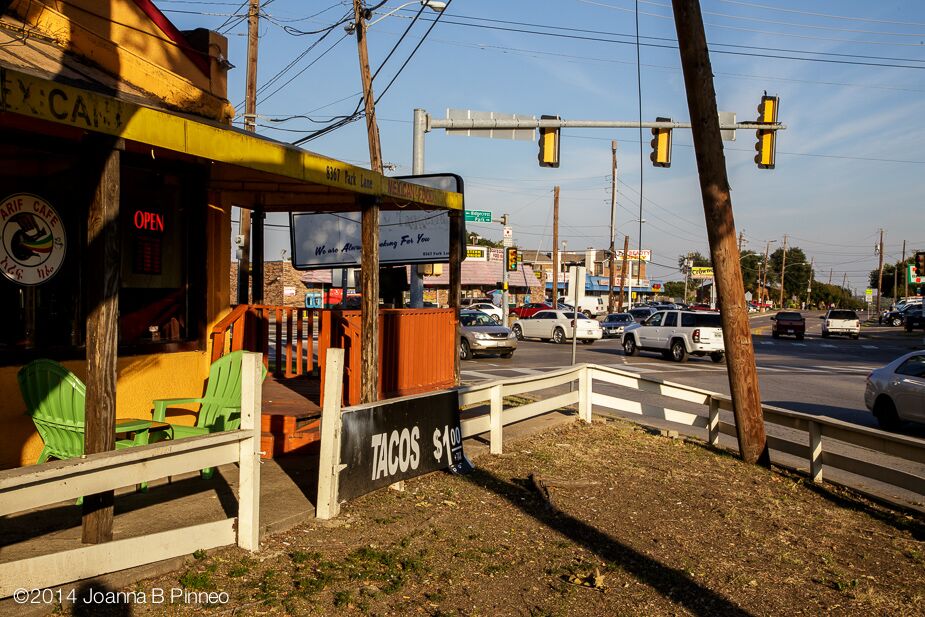 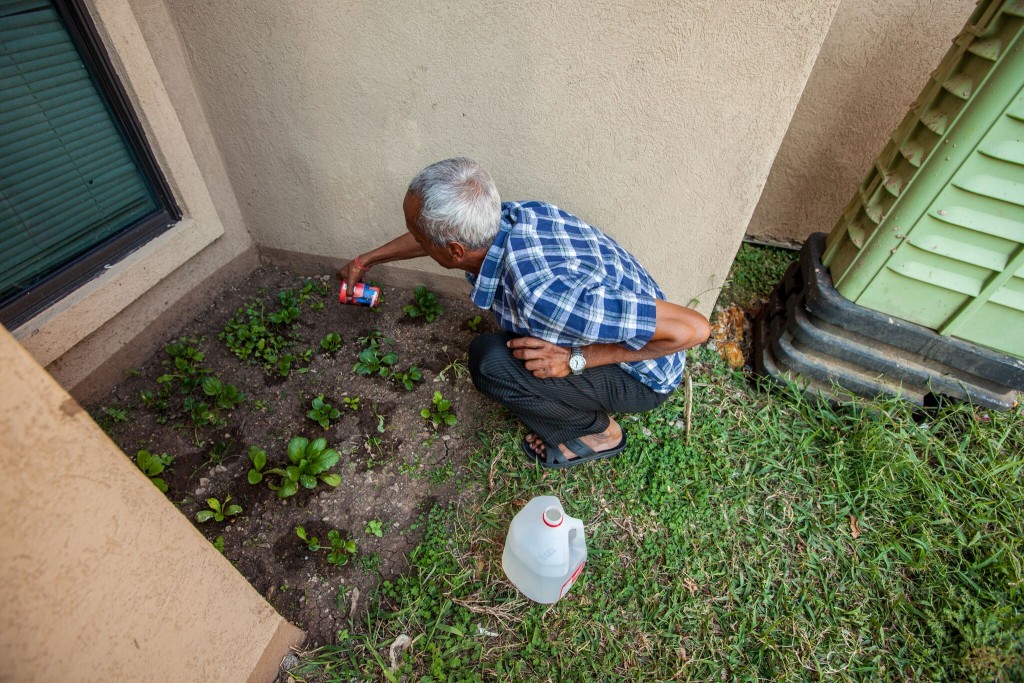 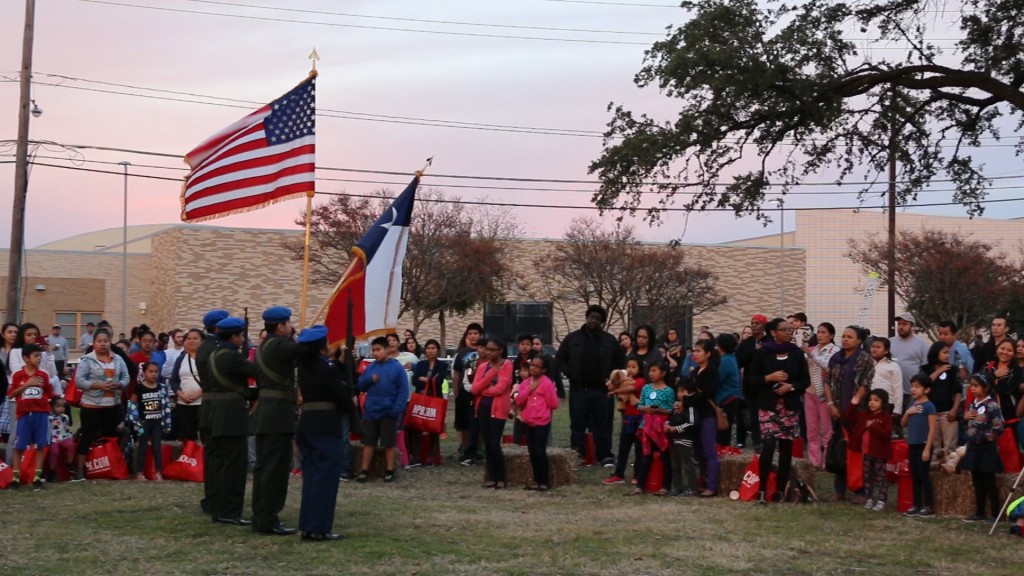 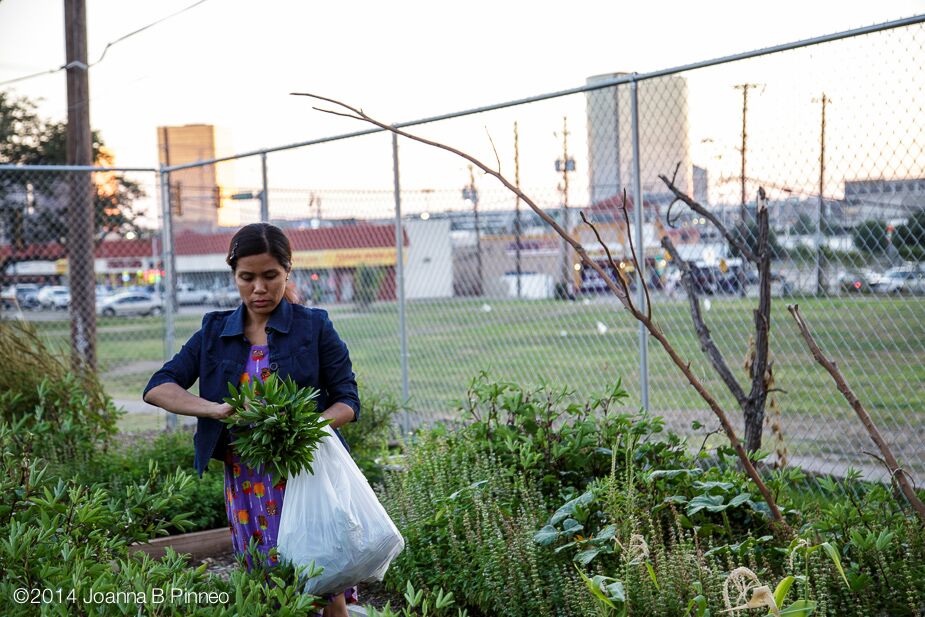 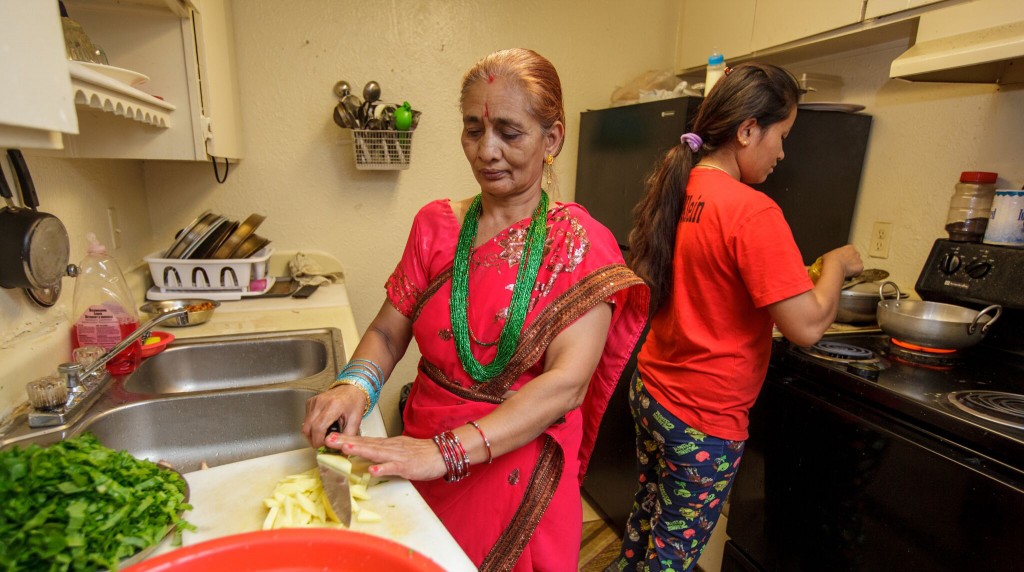 In addition to larger-scale urban farming initiatives, Citizen D also believes that small-scale growing plays a crucial role in creating a more sustainable global food system. With sixty percent of the global population predicted to live in cities by the year 2030, focusing on innovative solutions for growing and distributing food in an urban environment is imperative. While urban agriculture is often difficult because of space limitations, Citizen D has partnered with like-minded organizations and landowners in the Dallas, Texas area to transform vacant lots, alleys, and unused green space into vibrant centers of cultivation. We believe that small-scale and local agriculture in cities do more than simply nourish city-dwellers, they create a sense of community and ultimately change the ethos of a space. With this in mind, our micro-growing projects embody our vision of increasing access to healthy food by way of creative and resourceful solutions.

In a small strip center located in the heart of Vickery Meadow, one of Dallas’ most culturally diverse neighborhoods, Citizen D has worked to transform an unused alley into a productive row of 10 raised beds. This project is a result of a partnership and shared vision with Trans.lation, an arts and cultural platform in the neighborhood that supports international culture and local economies, and the New Roots program at the IRC.

The raised beds are currently tended by locals who reside in the neighborhood, each bringing their unique cultural heritage to the space, hailing from diverse areas of the globe such as Burma, Mexico, Nepal, and Bhutan.

Established in 2010 by a dedicated group of community volunteers who identified a strong desire to garden among neighborhood residents, Vickery Meadow Community Garden thrives. Citizen D assumed responsibility for running the garden in 2016 and is in the process of adding landscaping features to make the space even more beautiful as well as developing new education and community outreach programs. Most days, particularly on weekends, visitors will observe a group of passionate and skillful gardeners who originally hail from many countries around the world, including Bhutan, Burma, and South Sudan. The gardeners – all U.S. citizens – grow beloved plants from their native countries along with classic Dallas favorites. Most use the produce in their home kitchens and a few sell their wares to neighbors and friends. The Vickery Meadow Community Garden physically nourishes the neighborhood but sustains its spirit as well. The gardeners are able to use the familiar practice of gardening as a way to build connections and “roots” in their new adopted country, and the garden has become an important site for the creation of community ties and networks of social capital.

Located in Far East Dallas, this new Citizen D garden is located directly across the street from Skyline High School (DISD) in the Buckner Terrace Everglade Park area. At just over 2 acres, the garden will be tended by student and community volunteers. Citizen D is working closely with the Alfano family, who settled the property in April, 1947. Owner Joe Alfano, born in 1960, was raised in the homestead that still stands on the property, and he has fond memories of his uncle farming the land. Now, Citizen D will be re-introducing urban farming to this dynamic neighborhood.

This planned garden is nestled on almost 1 full acre of land owned by East Dallas Christian Church. Citizen D is in the planning and design stages of this garden, which will accommodate both community gardening and productive farming. Currently, our team members are conducting research with community stakeholders to better understand neighborhood footways and behaviors and to explore how residents would like to engage with an urban garden. This will likely include opportunities to community garden, to buy locally grown produce from a neighborhood farmstead, and to participate in programming and educational events. At Citizen D, context is everything. We are very enthusiastic about the opportunity to create a beautiful space that will engage and inspire gardeners and neighbors alike. Above all, we hope that the garden will encourage all who encounter it to think more deeply about the food that sustains them, their family, their community, and their world.